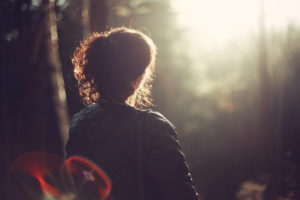 One of the most common questions when it comes to addiction is: “Which drugs are dangerous (or “hard drugs”) and which drugs are just recreational (or “soft drugs”). However, the assumption behind the question has a fundamental flaw when it comes to understanding the causes of drug addiction. That assumption is that the potency of the drug is the key variable in terms of increasing the risk of addiction.

It is important to keep in mind that there are a number of drugs which are capable of leading to addiction. In order to do so, they have certain common properties. They must be able to penetrate the blood-brain barrier, mimic the effects of normal neurotransmitters, and exert an effect on the pleasure center of the brain. This includes opiates such as heroin and cocaine, but it also includes alcohol, marijuana, and a number of prescription medications.

However, in order for addiction to take place, a second factor needs to be in place: the vulnerability of the user. It is known, for example, that some people are far more likely to become addicted to alcohol and than others. It is also becoming apparent that some people are more susceptible to cannabis addiction than others. While many question the role of genetically inherited vulnerability, ask yourself why is it that most people who drink alcohol do not become alcoholics. Similarly, why is it that most of those who use marijuana do not become addicted to it?

There is also a third factor which must be present to cause addiction: exposure. Regardless of the vulnerability of an individual, if he or she never uses alcohol or drugs, addiction cannot occur. This is why we sometimes find families in which addiction seems to “leap frog” over one generation. What often happens is that the son or daughter of an alcoholic, while inheriting the genetic vulnerability, avoids alcohol like the plague because of what they witnessed as children growing up in an alcoholic home. Their own children, lacking those negative experiences, might be inclined to start using alcohol like their peers, blissfully unaware of the risk they are running.

There is one aspect of exposure which also needs to be considered; that is, the age of first use of alcohol or drugs. It is generally agreed that, the earlier the exposure, the more the risk of addiction. While there are some who argue that early use of alcohol or drugs is an “effect” rather than a “cause” of addiction, there is no serious debate about the more serious consequences associated with early exposure.

In the treatment of addictions and in recovery circles, a common answer to the question about which drug is the most dangerous is pretty simple: it’s the one that gets you. When addiction takes over a person’s life, it becomes their primary relationship. When that happens, all other relationships—with family, friends, God—take a back seat. And it doesn’t matter whether it’s alcohol, cocaine or weed. These are just different deck chairs on the Titanic.

Mark Thomson is Director of Special Projects at D.A. Blodgett-St. John’s and serves on the Kent County Prevention Coalition, The Turning Point Advisory Council, and Recovery Allies of West Michigan, an advocacy group for those in recovery.

MI Recovery is a comprehensive set of options for recovery from substance use disorder and addiction. 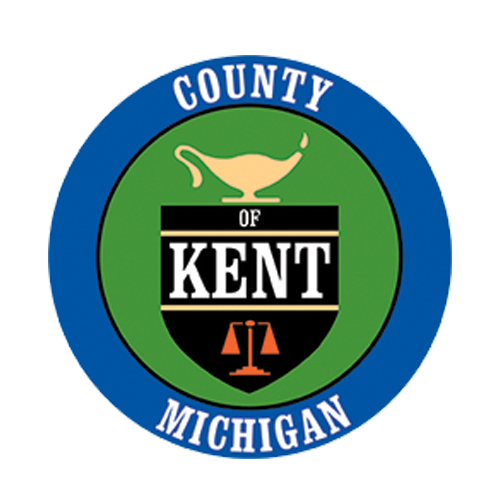 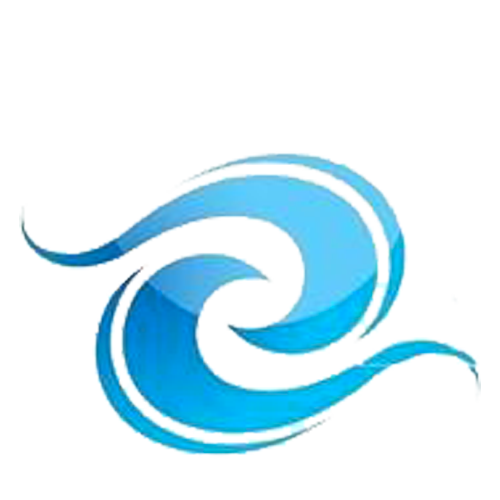 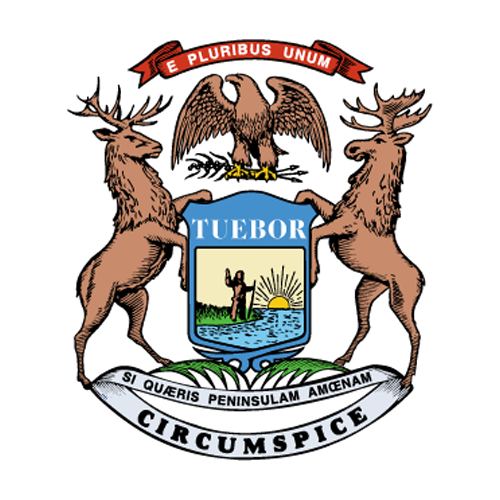 The New Face of Recovery and The Age of Multiple Pathways